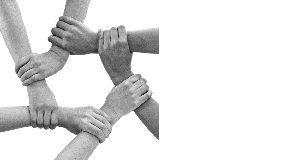 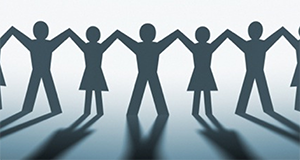 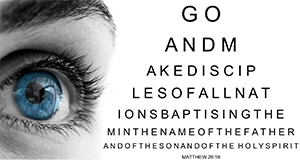 Pastor Glenn has been in full time ministry since 2000 and joined the staff of PAG in 2009, as Associate Pastor, after spending 9 years in WV as a youth pastor. In 2017, he was brought on as Lead Pastor.  He is a father of 3 and enjoys spending time with his family, snowboarding, playing disc golf and fantasy football.

Rob was born and raised on the prairies of Kansas. While in high school the Lord called him to become a minister of the Gospel. Following that calling Rob attended Central Bible College where he met and later married Michelle. They married in June of 1996 and have been in full time ministry ever since, with most of that time ministering to children. They love to see kids growing in Christ while developing their God given gifts and callings. Rob enjoys spending time with his family and their black lab Pepsi.